Vietnamese cooking is known for its fresh ingredients, minimal use of dairy + oil, + reliance on herbs + vegetables.

With the balance between fresh herbs + meats + a selective use of spices to reach a fine taste, Vietnamese food is considered one of the healthiest cuisines worldwide. 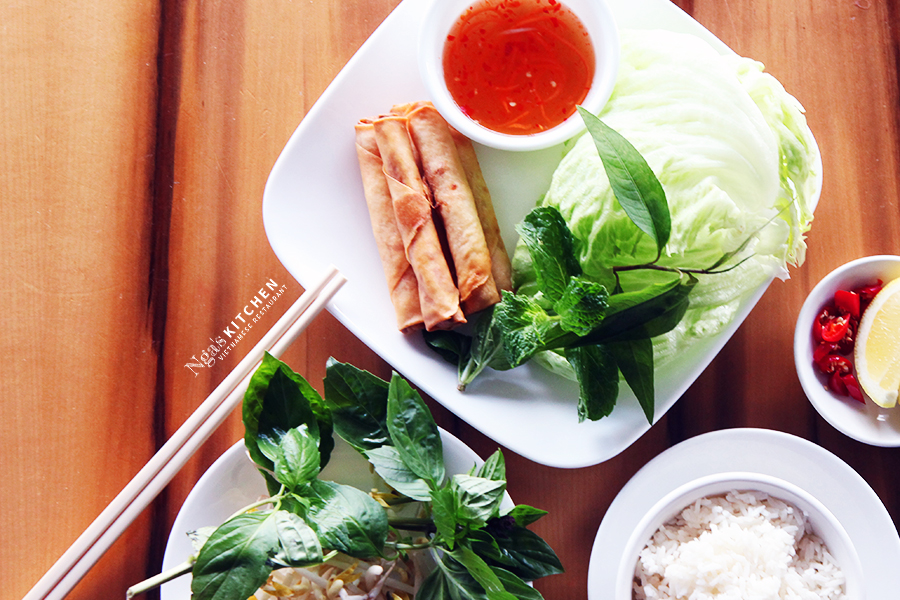 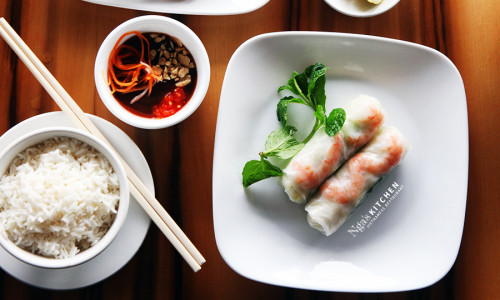 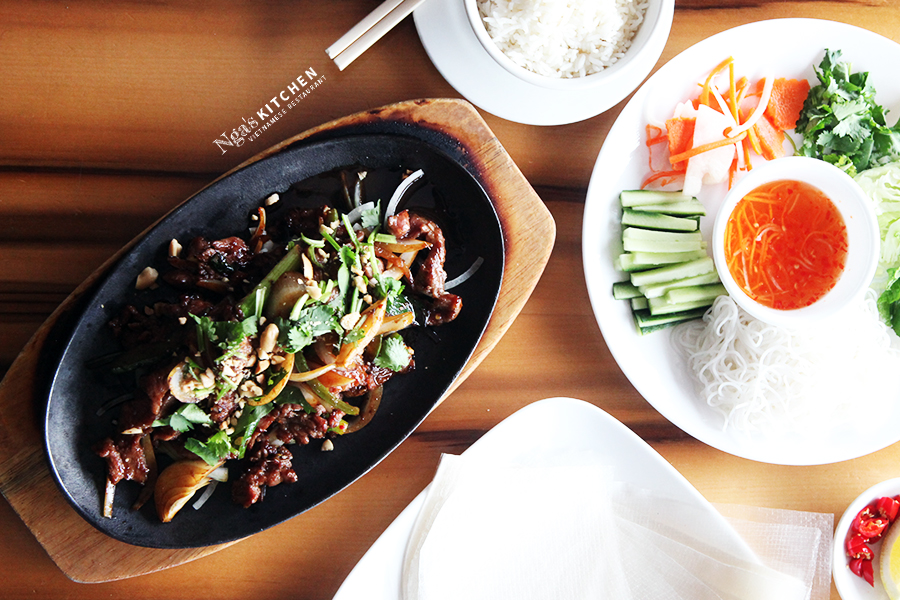 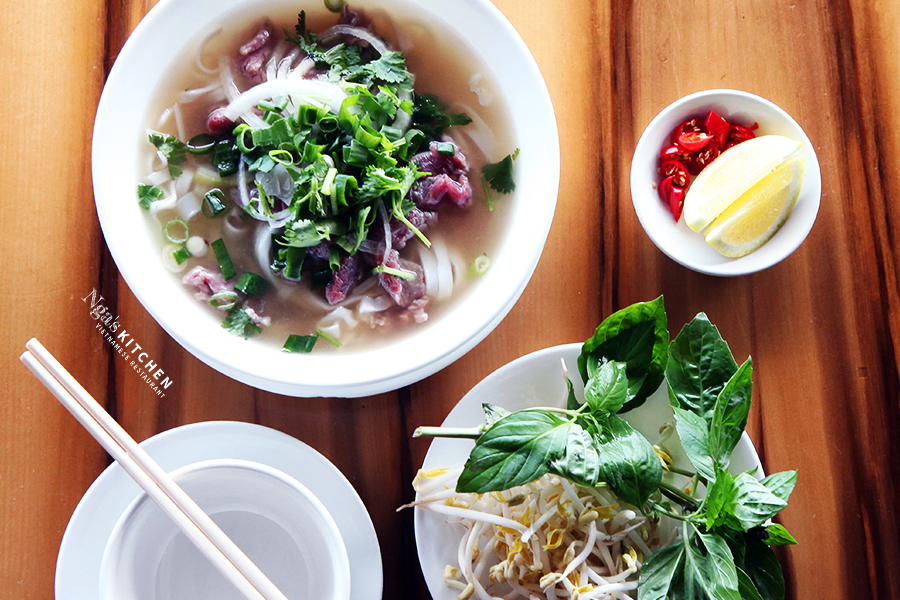 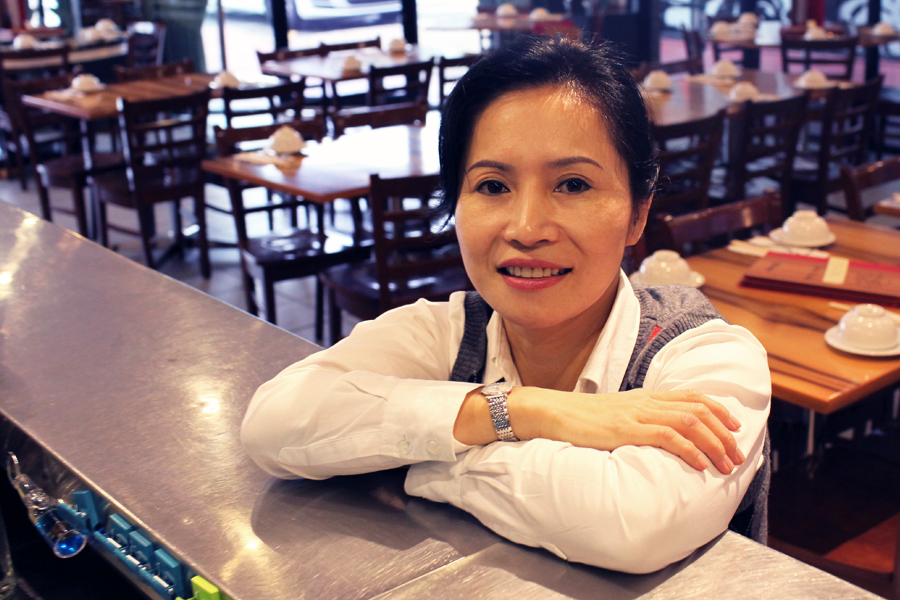 Nga has come to Hampton Park to launch Nga’s Kitchen in 2015.

Nga’s Kitchen is located in Hampton Park, 36 km south-east of Melbourne CBD. We sit on the corner of Hallam + Fordholm Rd on the edge of Hampton Park Shopping Square.

In February 2015, former Springvale restaurateur Nga became the new owner of the previous restaurant in Hampton Park an on June 1, 2015, Nga’s Kitchen was launched with much excitement for the future. 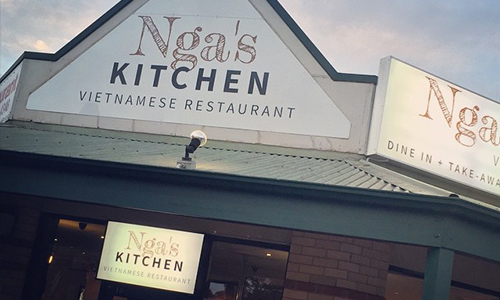 Good news! Thanks to the easing of restrictions in

With new government restrictions we have changed o

Unfortunately we have decided to only open for tak

We have re-opened for dine-in dinner starting toda

Good news! We are re-opening for dine-in dinner st

For Mother’s Day this Sunday 10th May, we are op